The Twins Came Through In Good Shape 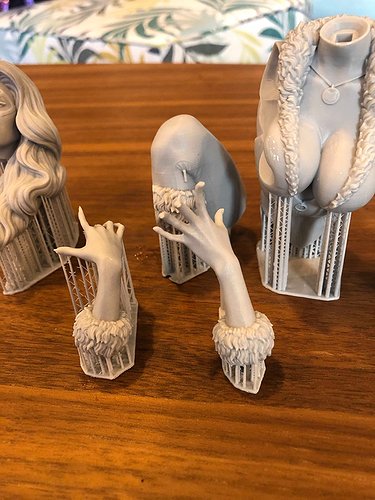 It took a team of 50 doctors, nurses, and operating staff 17 hours to complete the separation. The twins came through in good shape.

"They did very well," lead surgeon Gary Hartman, MD, a clinical professor of surgery at the School of Medicine, said in a statement. "I’m very pleased with the outcome."