The Most Serious Charge Is Conspiracy To Carry Out A Terrorist Act, Which Could Carry Life Imprisonment Depending On What The Act Is

가 크게 작게 위로 아래로 댓글로 가기 인쇄
The men tossed a tissue with some of the allegations scribbled on it to reporters as they headed to their latest hearing in court, where a judge delayed formally charging the suspects for at least two more weeks. 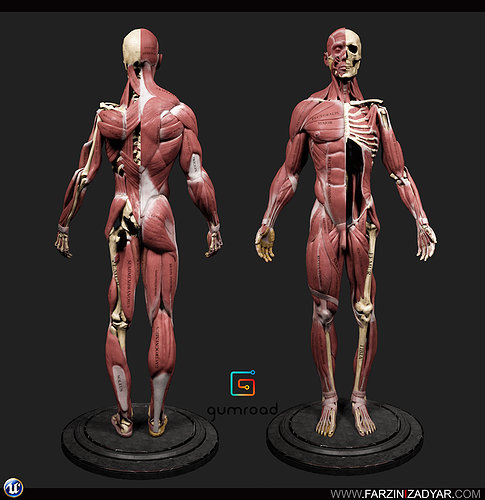 "Since our arrest, the U.S. FBI and Pakistani police have tortured us," read the message. "They are trying to set us up. We are innocent. They are trying to keep us away from public, media and families and lawyers. Help us."

Defense lawyer Tariq Asad said one suspect told the judge that the police gave them electric shocks and warned them not to mention the alleged torture to the media or court. The suspect, Ramy Zamzam, said police threatened to destroy their passports and their lives.

U.S. Embassy spokesman Richard Snelsire denied the allegations of torture by the FBI, whose agents have had some access to the men. Pakistani police have denied past allegations by the men that they were tortured while in custody.

The five men, all young Muslims from the Washington area, were detained in December in Punjab province's town of Sargodha, 120 miles south of Islamabad, not long after they arrived in Pakistan.

The U.S. has pressed an often-reluctant Pakistan to crack down on militants on its territory, many of whom are believed involved in attacks on American and NATO forces. At the same time, several recent cases have highlighted the growing danger of Americans signing up to join the insurgents on both sides of the border.

Pakistan's judicial process can be opaque, especially in terrorism cases, and allegations of mistreatment by police are common.

Prosecutor Nadeem Akram said the police are seeking permission from the federal Interior Ministry to press specific charges against the men, such as "trying to declare war against a country that is not at war with Pakistan" - an apparent reference to Afghanistan.

The court in Sargodha also ordered a panel of three or five doctors to carry out a detailed medical examination of the men after they said they were not satisfied with an earlier exam, Akram said.

That exam was ordered during the last hearing after the men alleged torture by Pakistani police.

"They told the court that the prison doctor just checked their blood pressure and did some other preliminary examination," Akram said.

Khalid Khwaja, a rights activist who often advocates for detained militant suspects, 김해안마 gave reporters a copy of a letter he said Zamzam had written to his parents. In it, Zamzam repeats the torture allegation and urges his parents to keep praying and trying to contact the suspects. Zamzam is a 22-year-old who was a dental student at Howard University in Washington, D.C.

>Snelsire could not immediately confirm Khwaja's assertion that the message had been given to the U.S. Embassy to pass on to the parents.

>In their last hearing in mid-January, police submitted a charge sheet and evidence to the court in which the men are accused of violating several sections of Pakistan's penal code and anti-terrorism law. The most serious charge is conspiracy to carry out a terrorist act, which could carry life imprisonment depending on what the act is.

>Prosecutors are still mulling whether the case is strong enough to charge the men and bring them to trial.

>The five were reported missing by their families in November after one left behind a farewell video showing scenes of war and casualties and saying Muslims must be defended. Aside from Zamzam, who is of Egyptian descent, two of the suspects are of Pakistani heritage, while the other two have an Ethiopian background.

>The men's next hearing for the main case is set for Feb. 16, though a bail hearing may be held Feb. 8.
TAG •
Prev Lohan's Booking Comes A Few Days After She Finished A Second ...