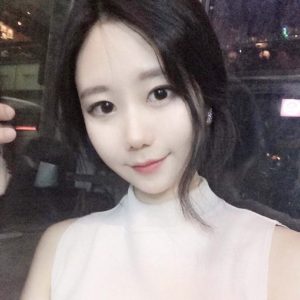 Officers received a 911 call about the accident and traced her to a local hospital. Police said at the time she had been arrested for investigation of driving under the influence, though she wasn't formally booked on the allegation until Thursday.

Lohan's booking comes a few days after she finished a second rehab stint that lasted over six weeks. She began rehab after a wild Memorial Day weekend that included the crash.