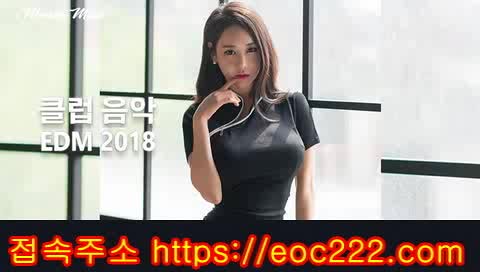 Benedict told the bishops that they needed to take a firm, public stand against the proposed legislation, which he said violated natural law

/>"Your country is well known for its firm commitment to equality of opportunity for all members of society," he told them. "The effect of some of the legislation designed to achieve this goal has been to impose unjust limitations on the freedom of religious communities to act in accordance with their beliefs.

/>The Vatican says unjust forms of discrimination must be avoided. But it has, for example, opposed a U.N. initiative against gender discrimination on the grounds that it could pressure countries to recognize same-sex marriages. The Catholic Church teaches that homosexual activity is sinful.

/>Meanwhile, Benedict confirmed Monday he would visit Britain later this year, a trip that has grown fraught following his move to welcome into the Roman Catholic Church groups of Anglicans upset over the ordination of gays and women

/>No dates were announced. Officials at both the Vatican and in Britain say the visit is planned for September. It marks the first papal visit to Britain since Pope John Paul II visited in 1982

/>Benedict confirmed his plans in a speech to visiting British bishops, saying he hoped the trip would "strengthen and confirm" the faith of Catholics across the country

/>He urged the bishops to help disaffected Anglicans who want to convert to Catholicism. "I am convinced that, if given a warm and openhearted welcome, such groups will be a blessing for the entire Church," he said

/>The Vatican announced last October it was making it easier for Anglicans to become Catholic, essentially creating independent dioceses for converts who could still maintain certain Anglican traditions, including having married priests

/>The unprecedented invitation shocked Anglicans and Catholics alike - particularly in Britain, seat of Archbishop of Canterbury Rowan Williams, the spiritual leader of the worldwide Anglican Communion

/>Neither Williams nor Britain's Catholic bishops were consulted by the Vatican, and they were only advised of the new rules shortly before they became public. Williams pointedly raised his concerns about the way in which the announcement was made when he met with the pope last November

/>"Clearly many Anglicans, myself included, felt that it put us in an awkward position," Williams told Vatican Radio at the time

/>But the move strained Catholic-Anglican relations and is sure to affect Williams' 77-million Anglican Communion, which was already on the verge of schism over homosexuality and women's ordination issues before the Vatican intervened

/>Anglicans split from Rome in 1534 when English King Henry VIII was refused a marriage annulment. For decades, the two churches have held discussions on trying to reunite, part of the Vatican's long-term effort to unify all Christians